Since October of 1999, Strat Property Management, Inc. (SPMI) has provided residents of California and Texas with quality multifamily housing and self storage options. Founded by Randy Strauss and Don Clauson, SPMI has stayed true to its roots – valuing culture and community above all else and, in turn, providing the best customer service possible.

Our dream and our vision was to be supporters of a more awesome life. We are achievers and conquers. We don’t wilt in the face of adversity; we solve problems. We plan, we dream, we innovate. We are a group of multitalented individuals who have come together to make this world better. We celebrate diversity and we thrive on the spirit of possibilities. We work hard and we play hard and we figure out how to make it fun. 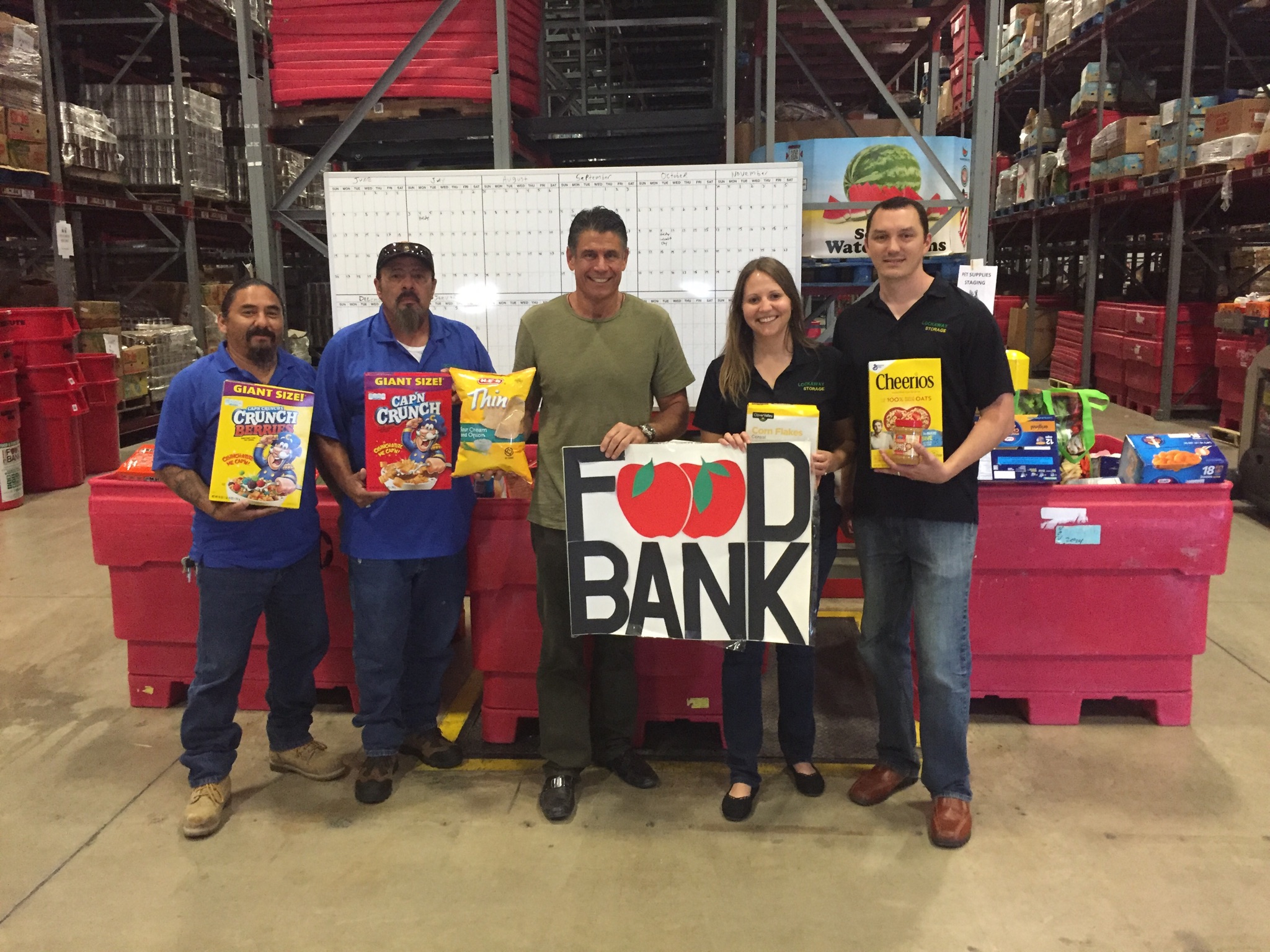 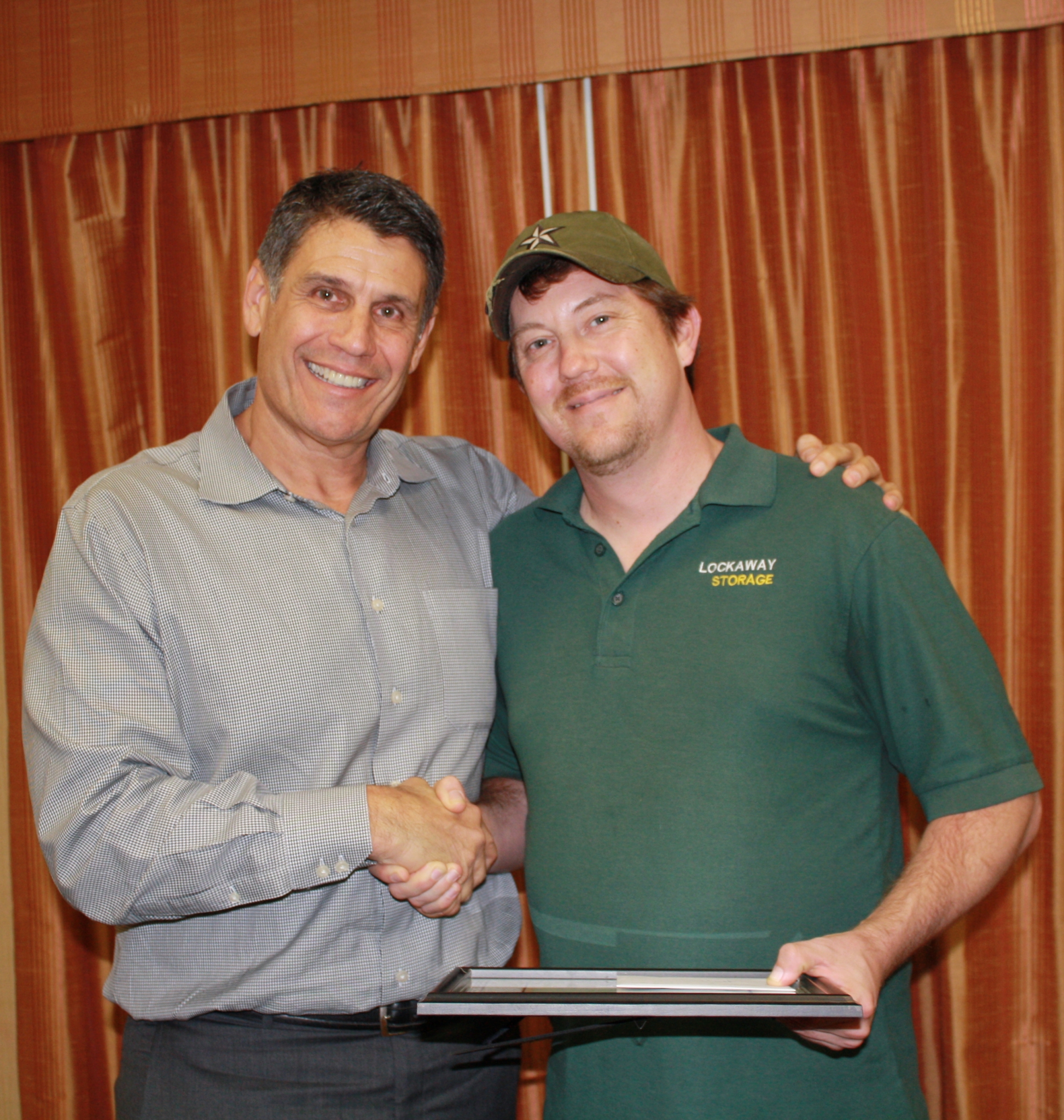 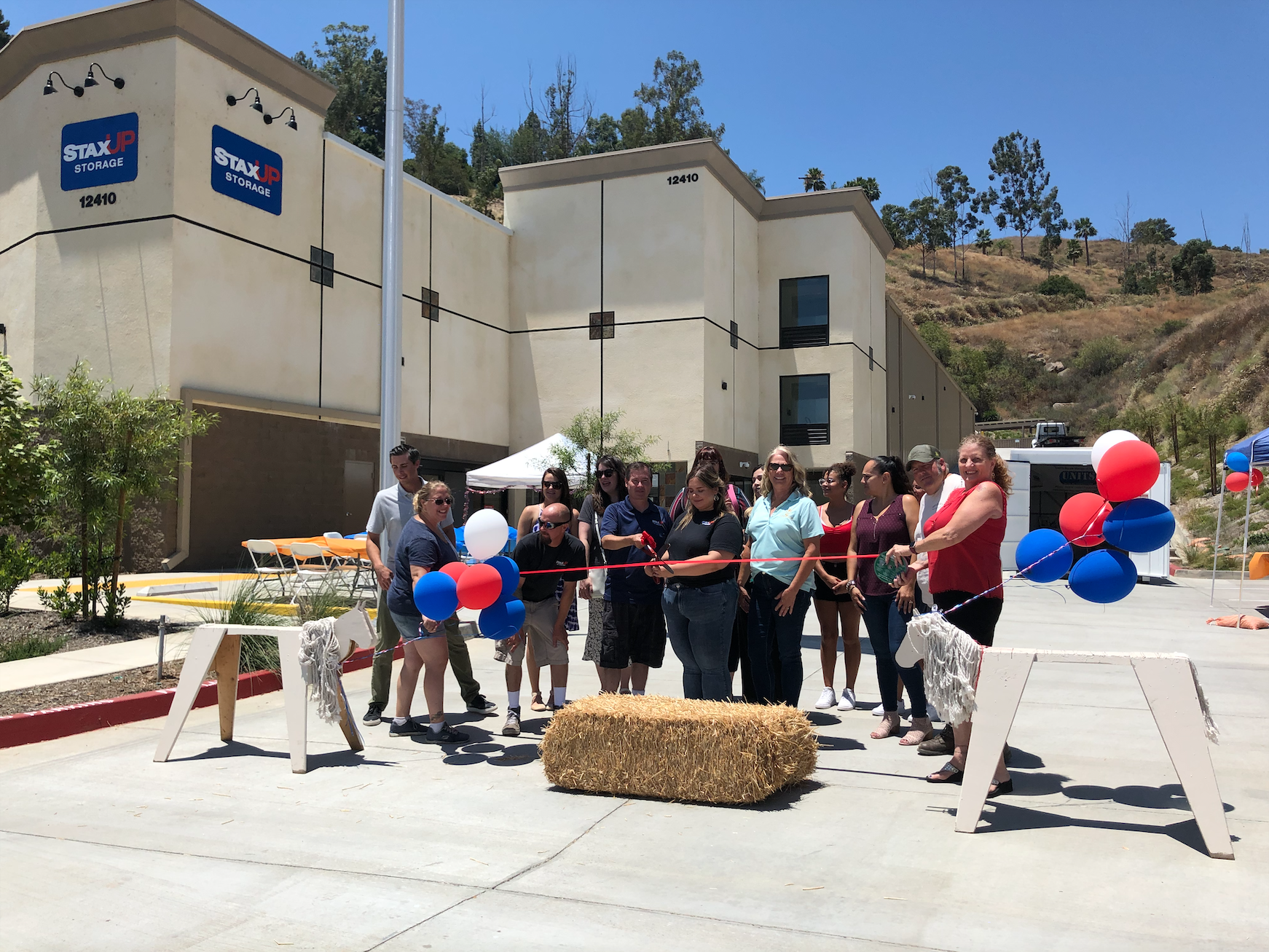 By giving our team ownership of their facilities and encouraging them to use their positions to strengthen the community, we are committed to creating a network of individuals who work to make their neighborhoods a better place to live. We encourage our team to pursue causes close to their hearts, not because it’s an obligation or “the right thing to do”, but because we are passionate about creating a better world. Serving our brothers and sisters in the community is an honor. It is our hope that our team takes an active role not only in SPMI as a company, but in the communities we serve.

Our team is divided up into four categories: Executive Leadership, Storage, Apartments, and Home Office.

Looking to join our team? You can find our available openings by clicking here.

Walk through any of our properties, talk to the team members you meet and ask them about Don Clauson. You’re likely to hear something along the lines of, “I’ve worked for a lot of companies and I never met the owner or CEO until I worked for Don…” followed by a personal anecdote recounting his working-class familiarity and authentic warmth.

During the last 28 years, Clauson has developed, acquired, and managed self storage and multifamily housing properties in California and Texas. Even though the company has grown from 20 to 155 team members across two states, Clauson makes a point to visit every self storage facility multiple times a year and have at least a half-dozen face-to-face conversations with every team member.

“It’s important to look someone in the eye, talk to them and thank them for their dutiful service.” Clauson said. “The amazing job they do is not lost on me. Every day they are doing the best they can and I appreciate it. You get so much more done face to face compared to text, email or a phone call.”

Clauson’s career is characterized by the hands-on, personal approach he brings to every project, his ability to communicate at a high level with anyone from any background, and the loyalty he inspires in his team. From his first job as a construction laborer, to the hundreds-of-millions of dollars he transacted as a broker, to today as Strat’s Chief Executive Officer, Clauson has truly built a career in commercial real estate from the ground up.

An active board member of the Self Storage Association, past president of the Large Owners Council and Chairman of the board of directors for StoreLocal Corporation, Clauson is committed to being a servant leader to the industry.

Originally from San Diego, California and raised by his mother and two sisters, Clauson, grew up the youngest of 3 children. In his youth, Clauson spent time surfing and skateboarding (ask him to do a handstand on one if you want to see a fun trick) while his family moved around San Diego County and the surrounding area. A 1978 graduate of Monte Vista High School, Clauson still calls San Diego home.

Even though StratProp is Clauson’s hobby, passion and a huge part of who he is, there is truly nothing more important in his life than his daughters Jenna and Megan and his grand children Lilly and Hudson. Being a part of their lives brings him an endless amount of joy.

As modest as he is analytical, as consistent as he is adaptable, as independent as he is committed to the professional development of his team, Randy Strauss is a leader who would like to remain behind the scenes. This humble commitment is one of the central reasons for Strat Property Management Inc’s success.

He’ll tell you that he prefers to have ten digits than 26 letters, but those who have worked closely with him describe him as a perceptive communicator who shows his appreciation in addition to voicing it. Acting as Chief Financial Officer, Strauss is Strat’s financial architect, overseeing the accounting department as well as apartment operations.

Despite Strat’s growth, Strauss has managed to maintain a healthy work-life balance. He can often be seen running his two daughters to softball practice in the afternoon, acting as both coach and treasurer for the league during the last 5 seasons.

Environmentally conscious, Strauss grew up in a family that emphasized frugality and common sense: turning off the lights when they aren’t needed, closing the curtains when it’s cold out and turning off the heater when it’s 75 degrees. Team members working out of the San Diego office attest that Strauss lives these conservation principles daily, including practicing a vegan diet.

If you ever get a chance to talk sports with him, take it. Strauss has curated a sizable baseball and football card collection during the last 15 years. His knowledge of the history is entertaining and insightful.

At his core, Strauss is first a devoted husband and father. Strat’s acquisitions, developments and milestones are a source of great pride and joy for him, but they take a backseat to the memories created daily with his family. 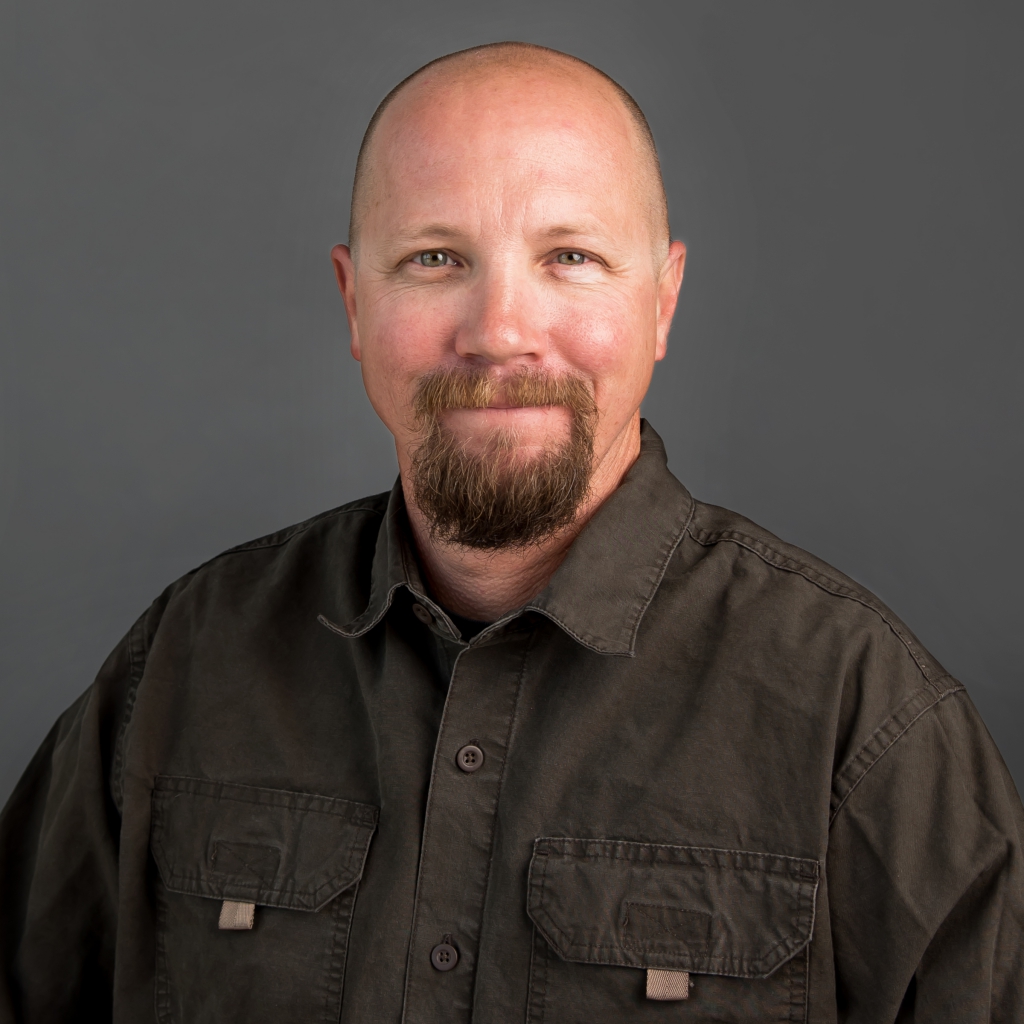 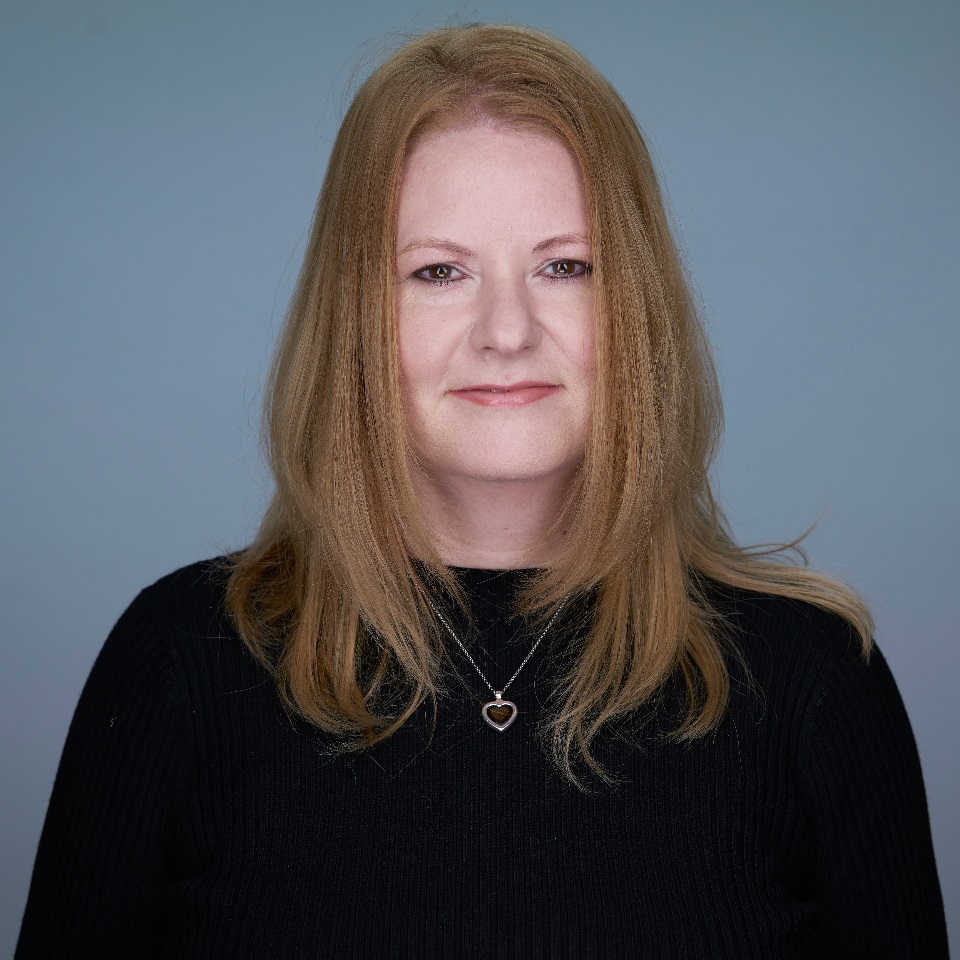 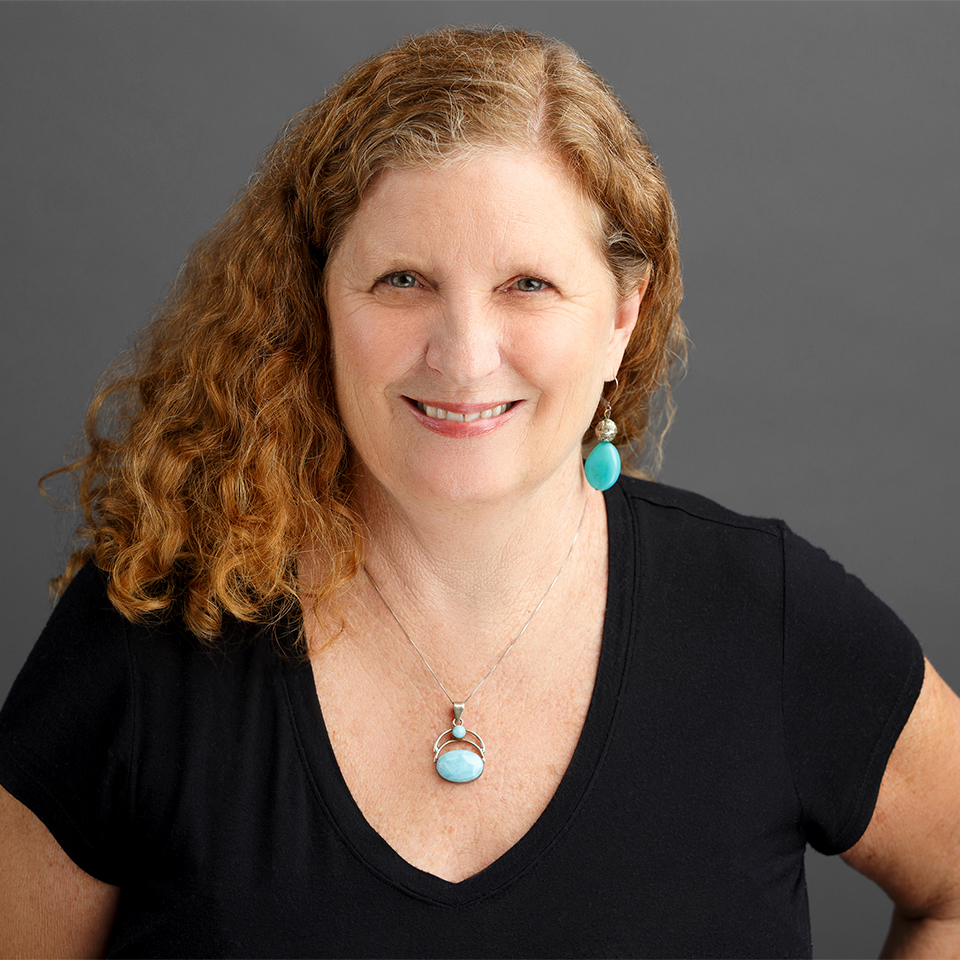 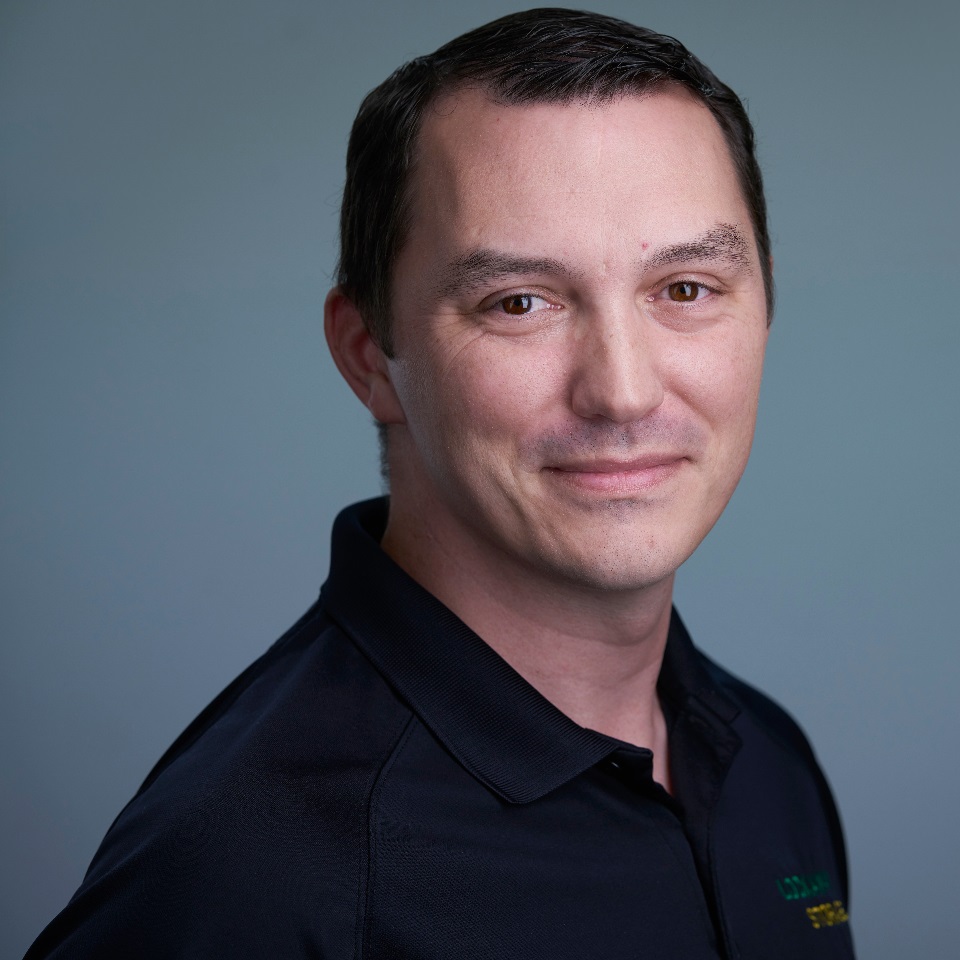 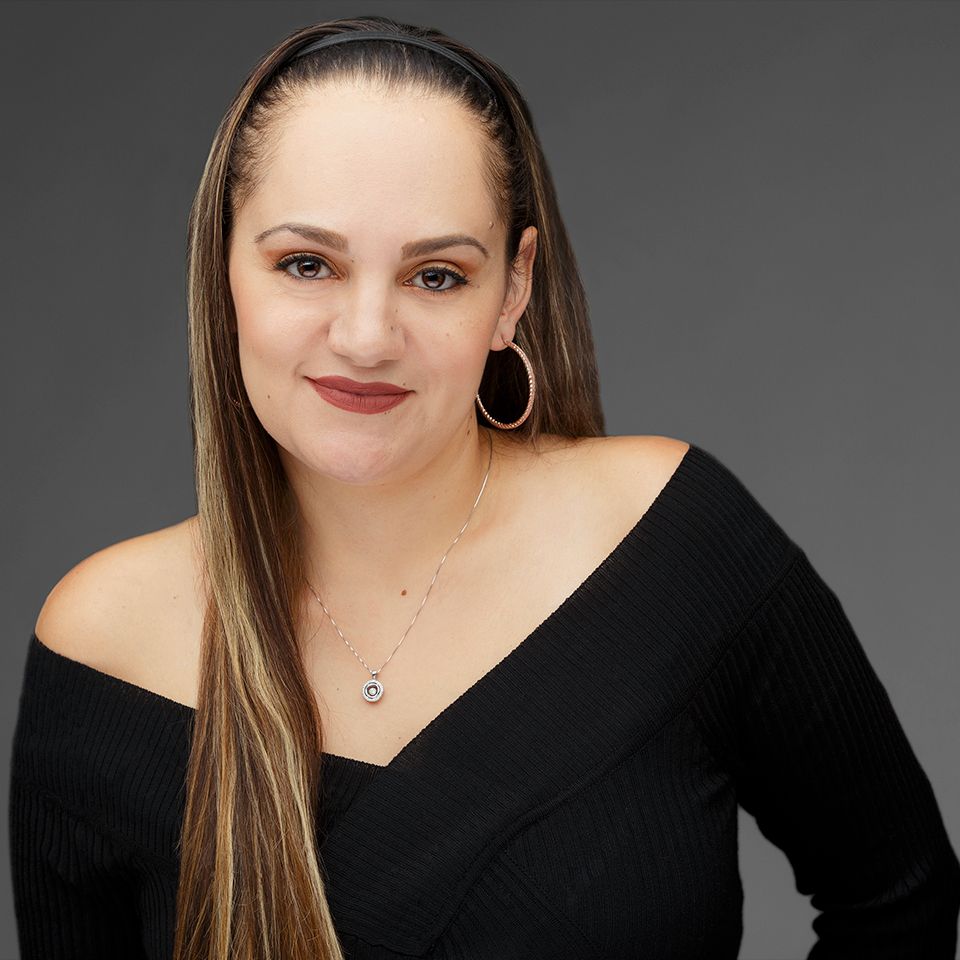 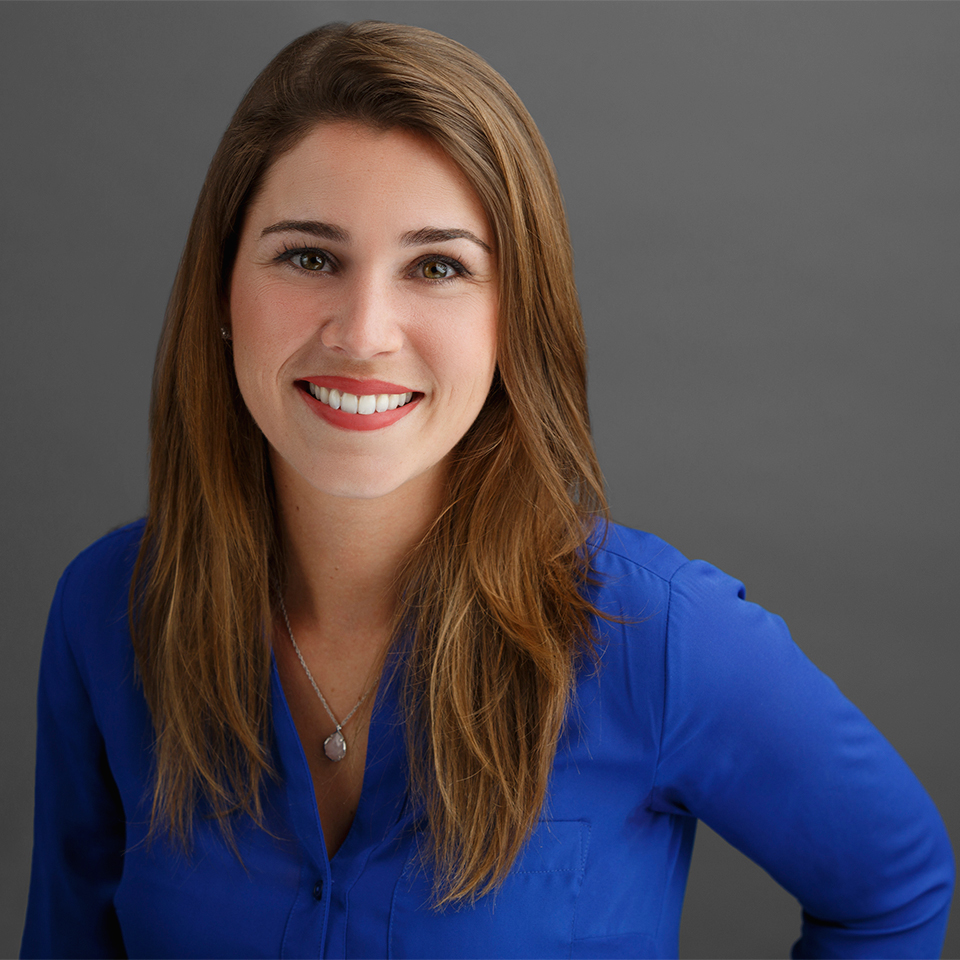 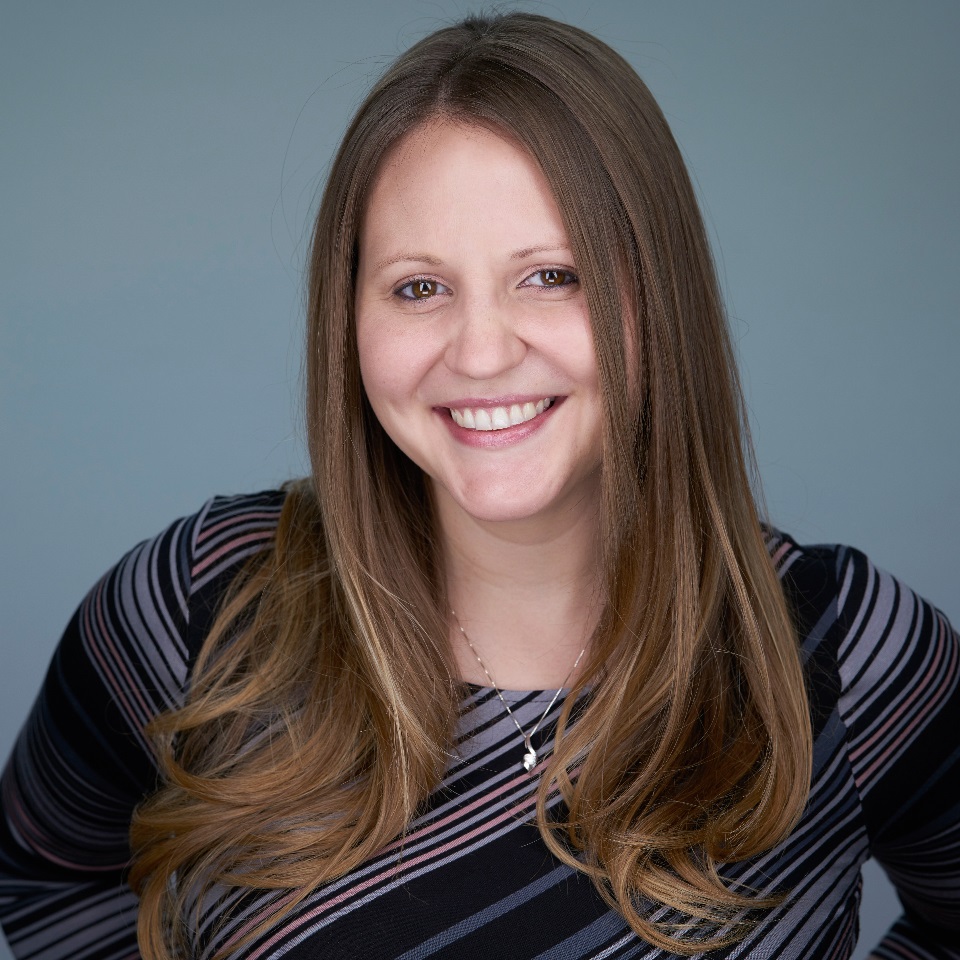 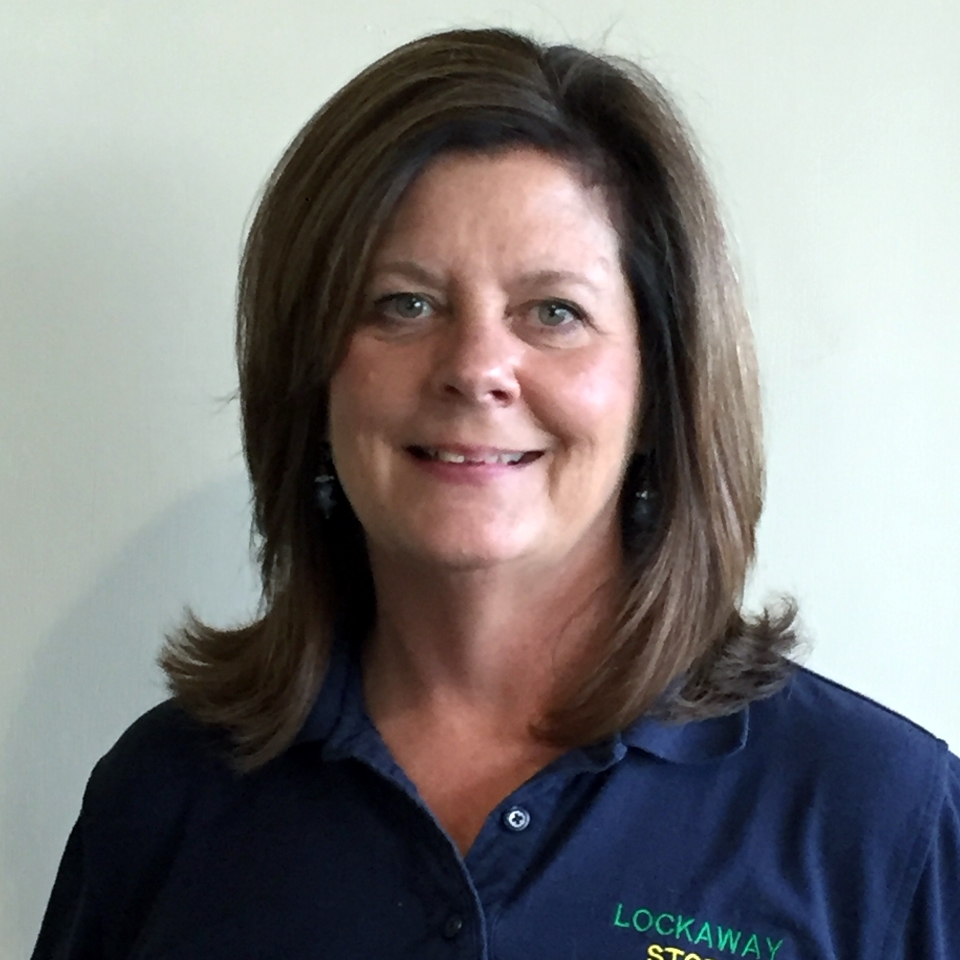 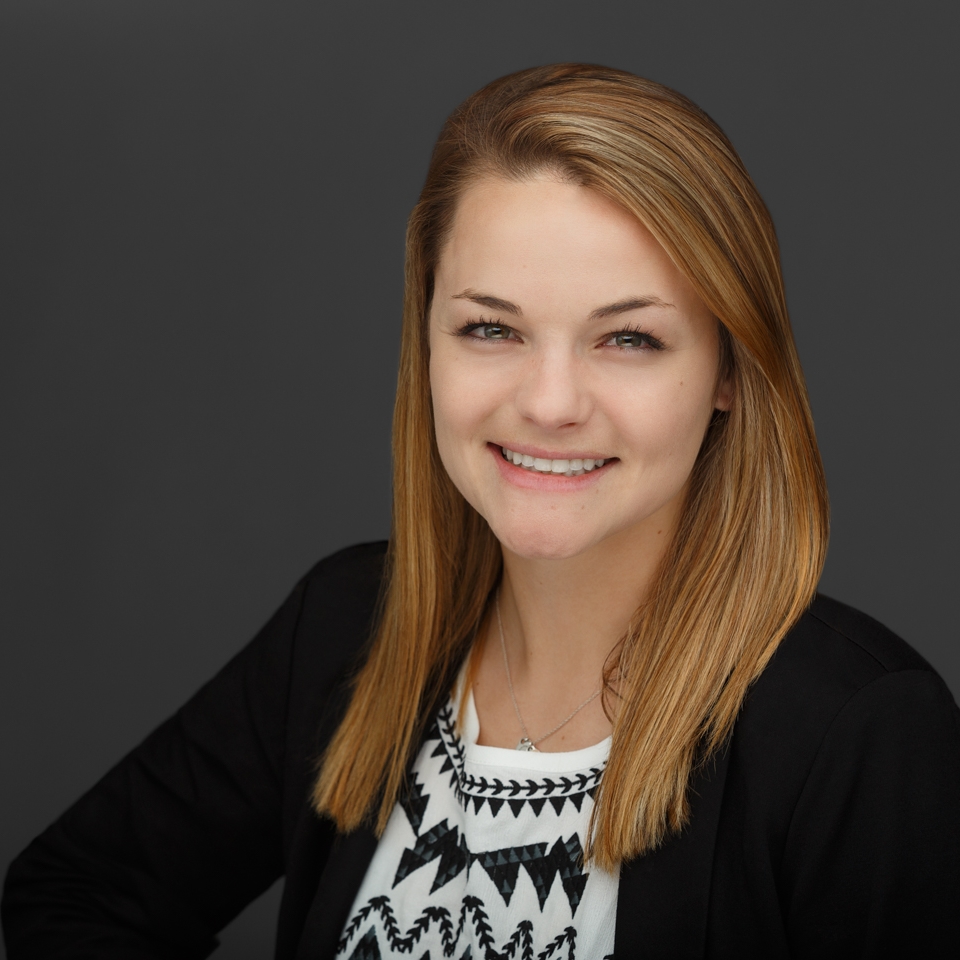 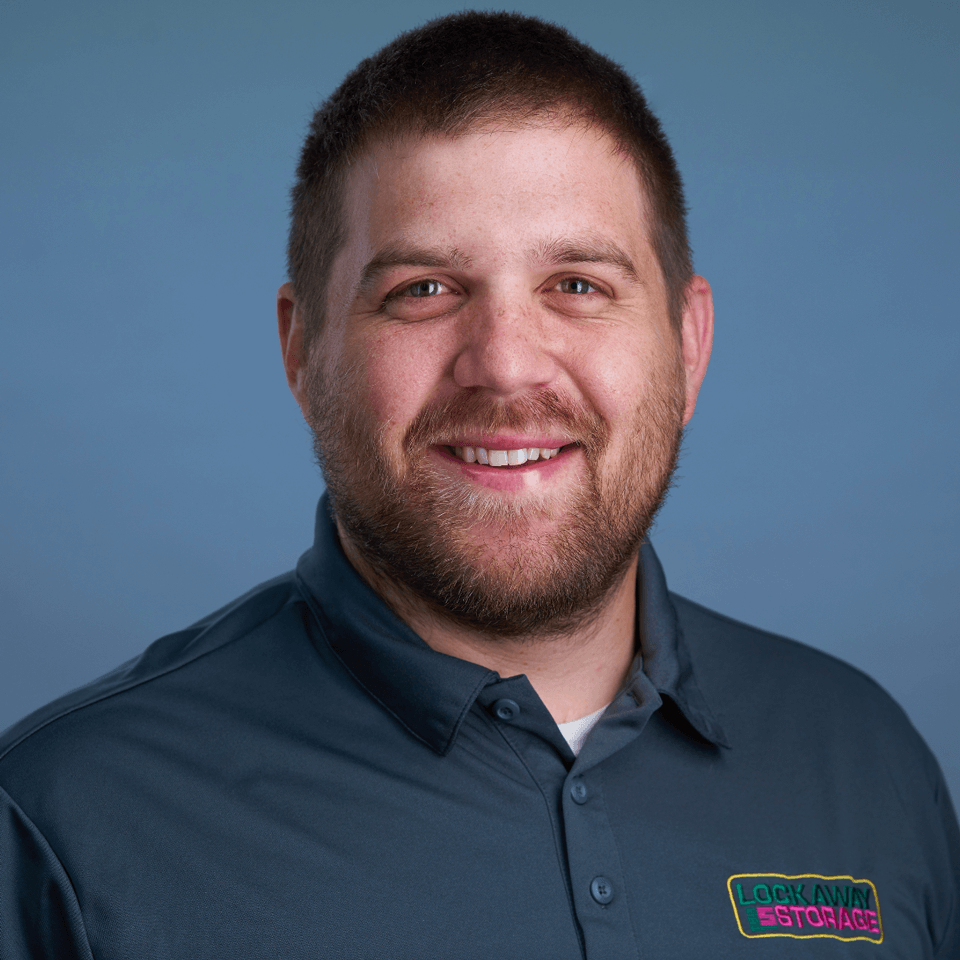 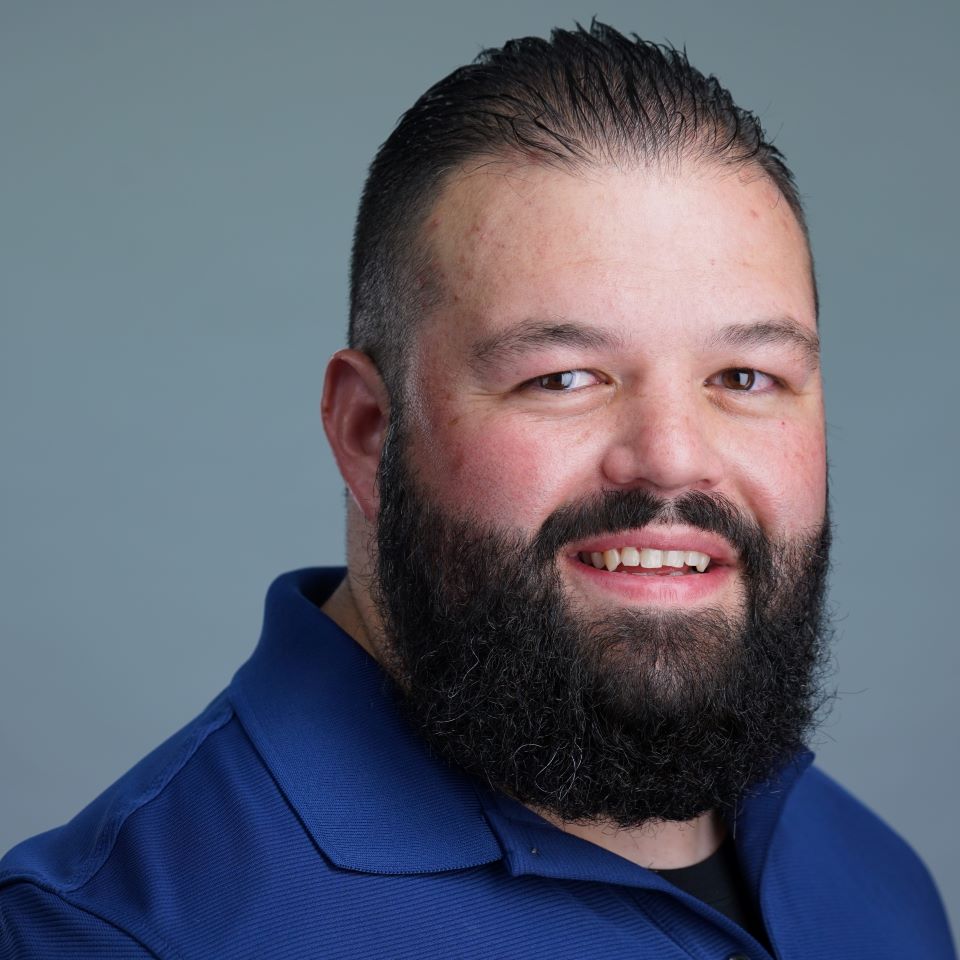 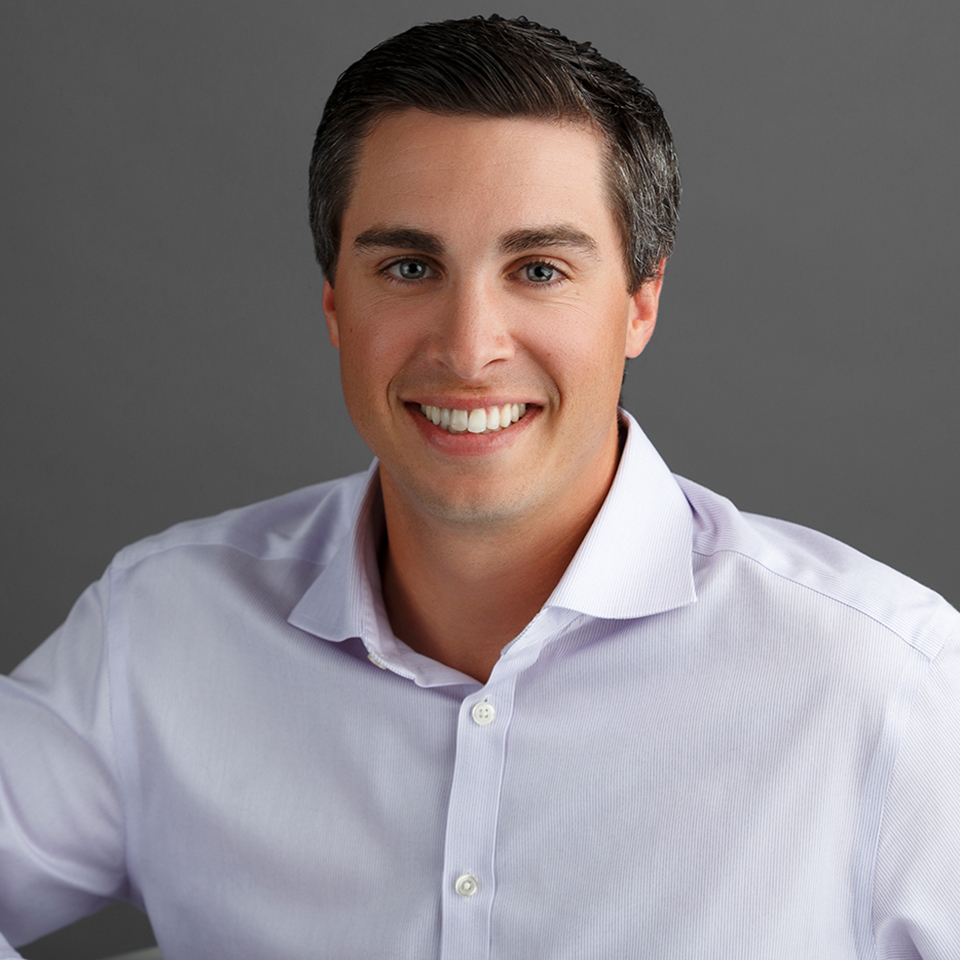 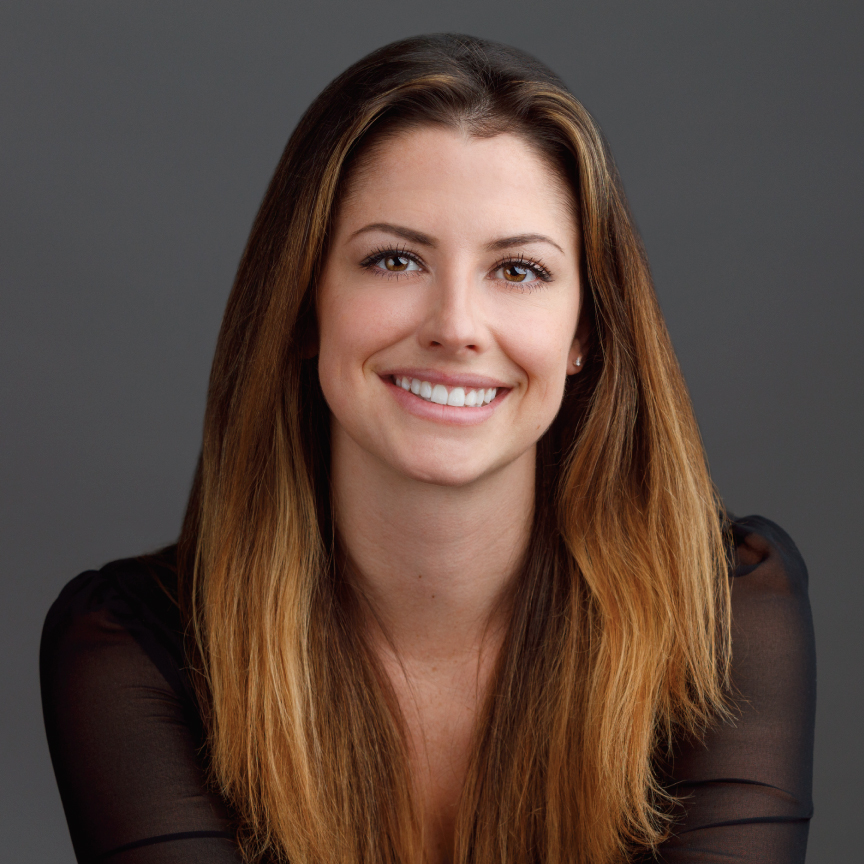 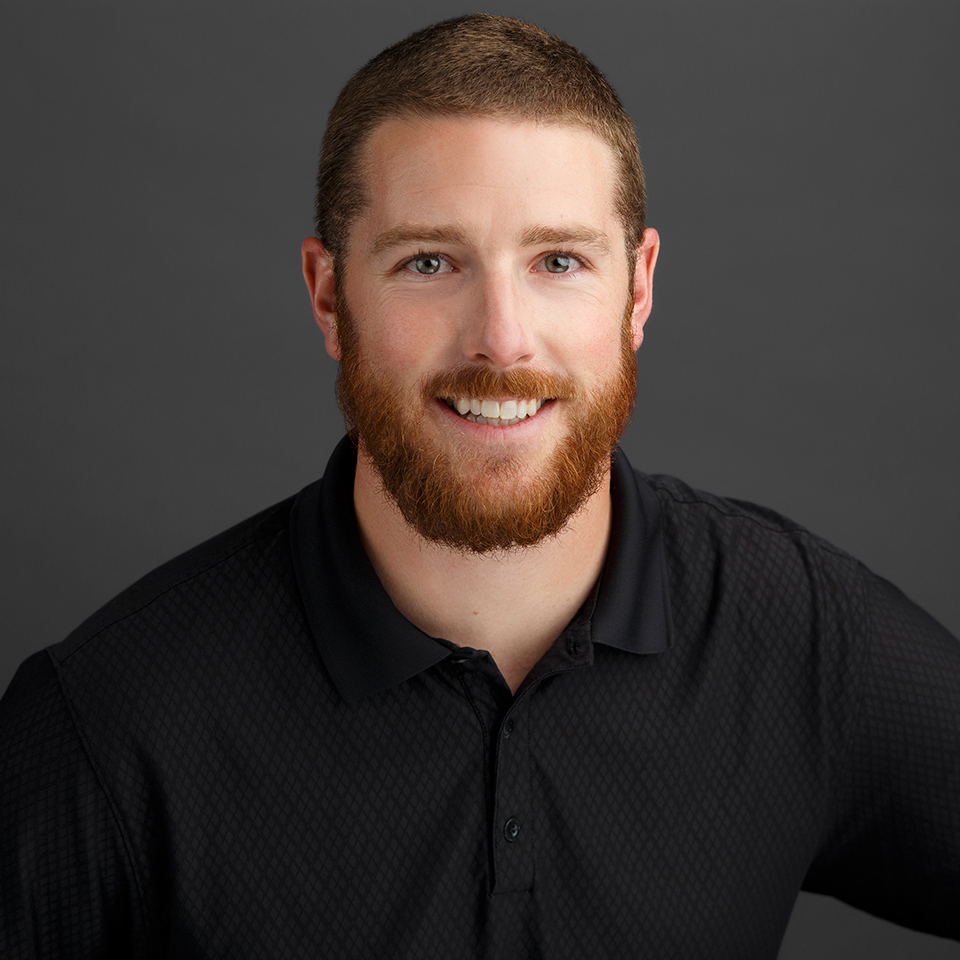 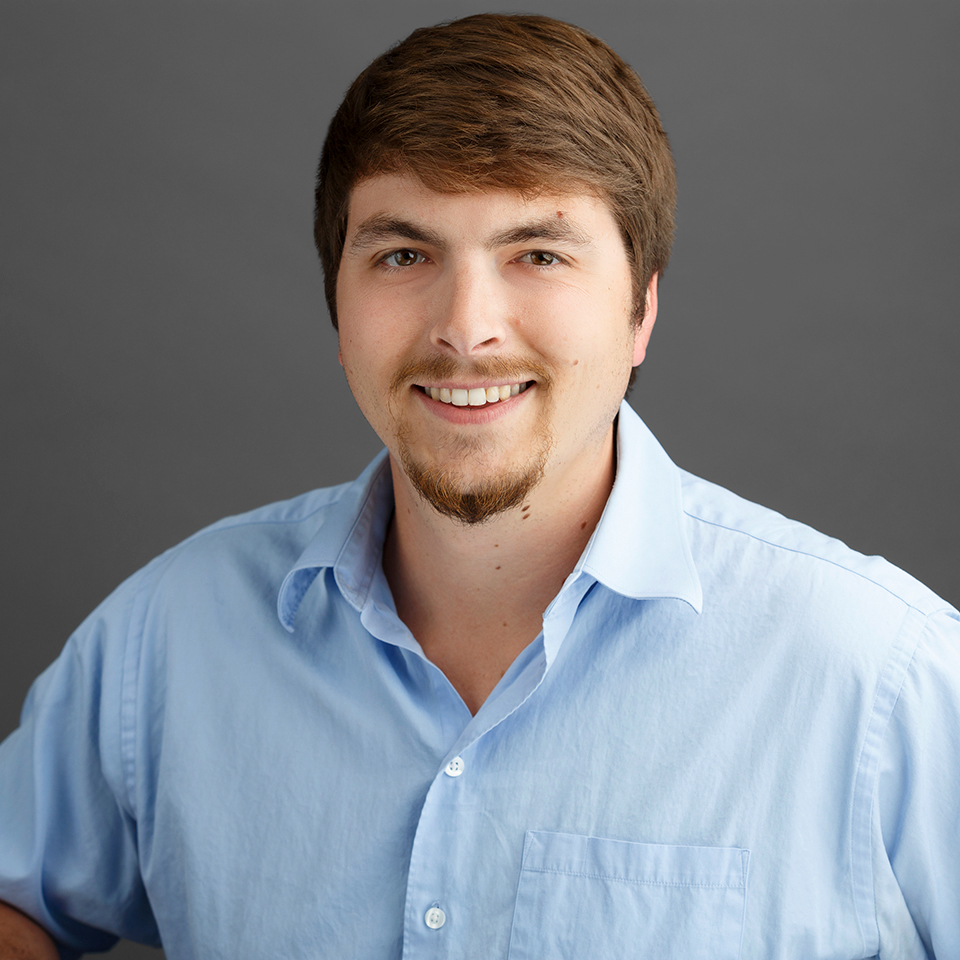 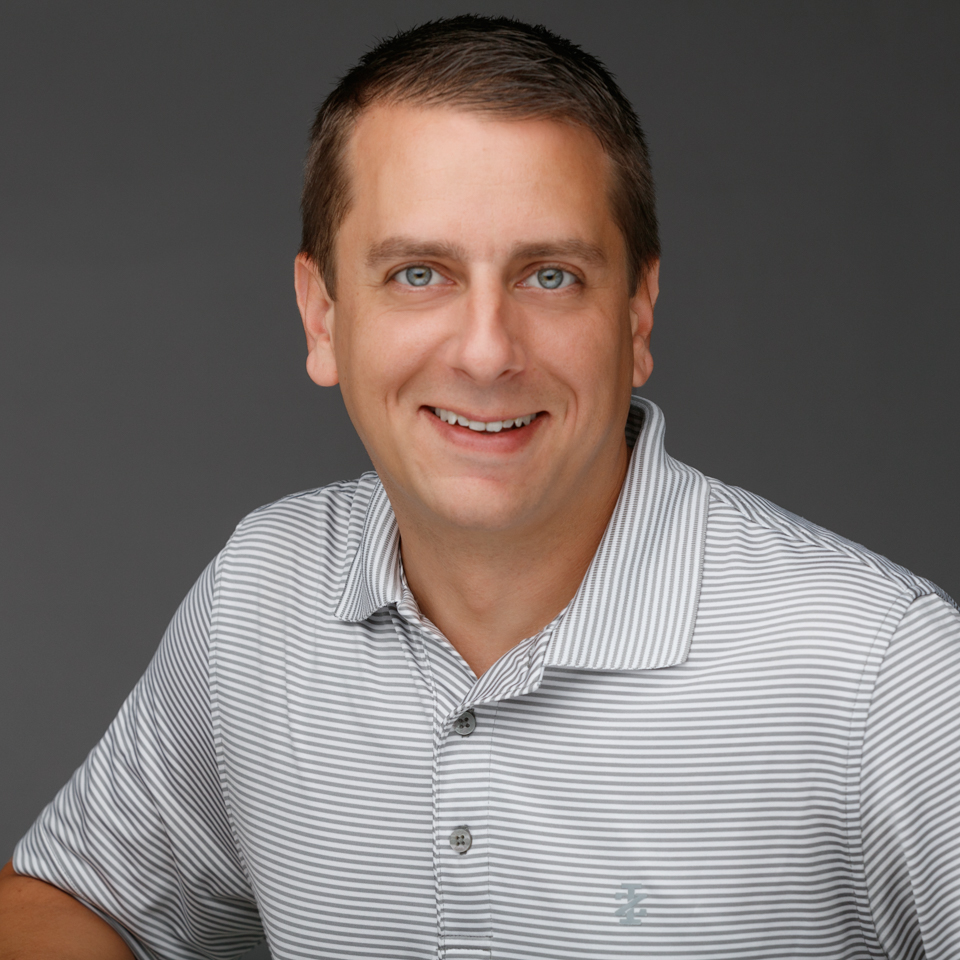 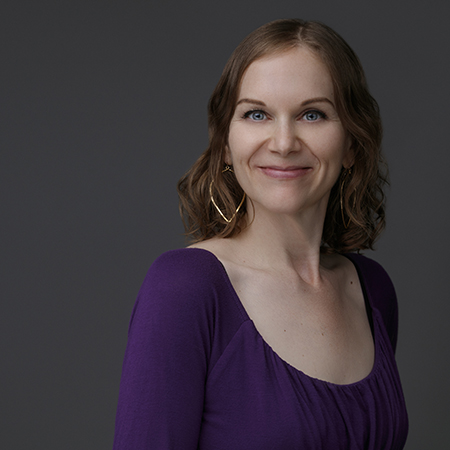 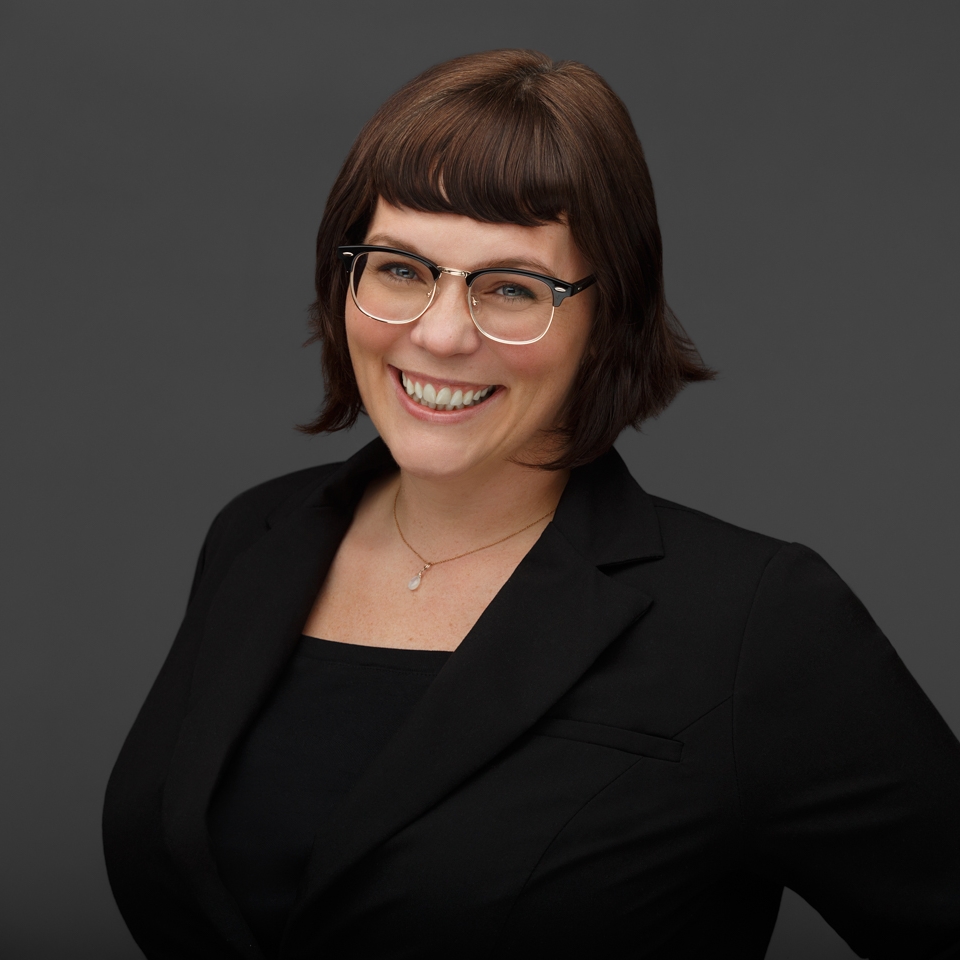 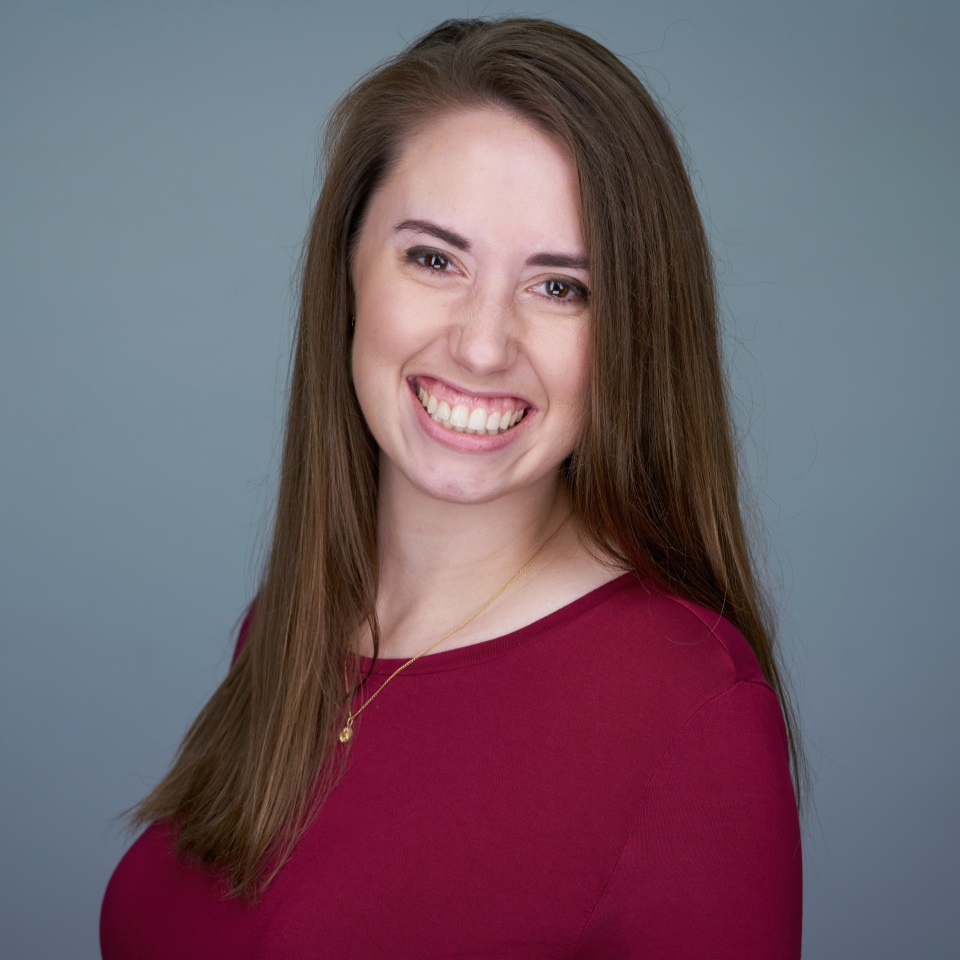 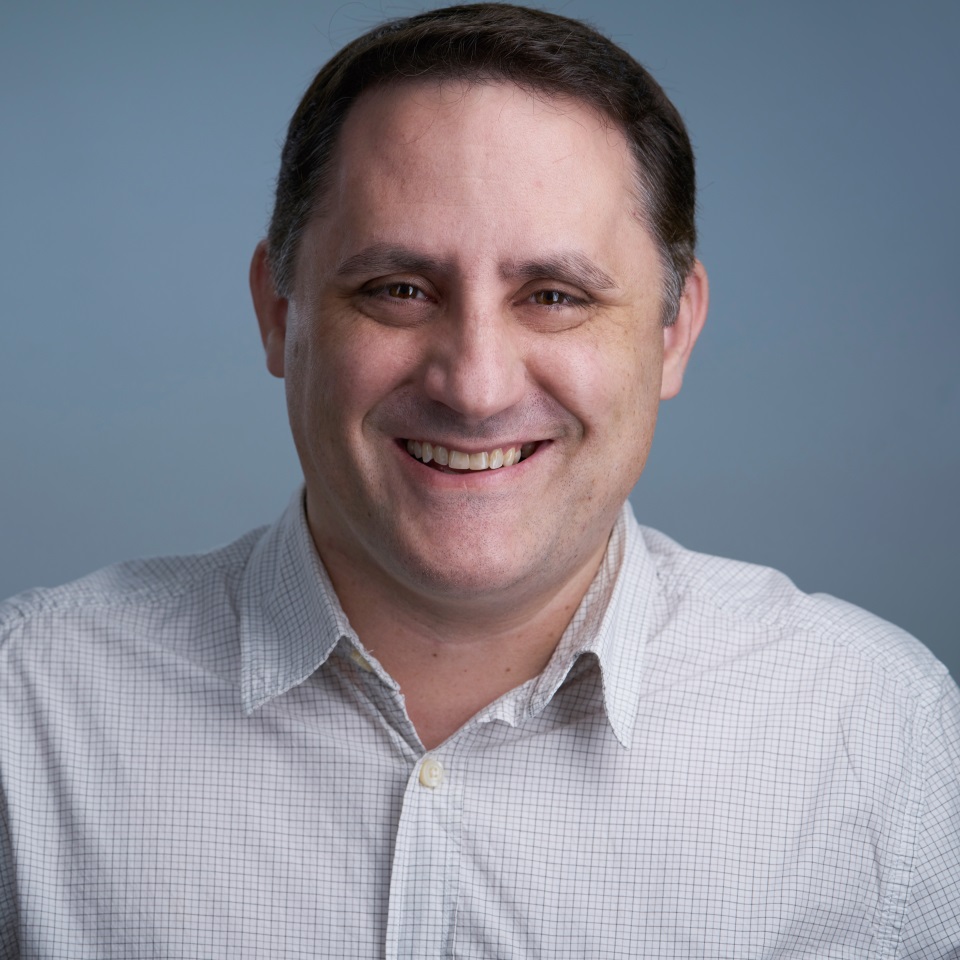 Newcomers to our staff are often surprised at the enthusiasm our team has for our culture. We are committed to a spirit of inclusivity. Everyone is encouraged to contribute to where we are headed next – so much so that we have fostered an environment that encourages team members to grow both personally and professionally.

The company culture our team has developed during the last two decades is rooted in shared experiences and continues to grow every day. If you’re interested in helping develop this fast-paced, challenging, yet rewarding environment, please take a look at our available positions!